Quick report of the overnight trip I took on the Toronado out of Pierpoint Landing. Departed 10pm on Friday night, plans were to head to SCI and try to make some bait before grey light.

Initially there were only 6 reservations on the boat as of Friday afternoon, but by the time the boat left, we had 25 anglers on board plus some off duty deckies. Still plenty of room on a boat that sleeps 40+ and can fish with 70+. Interestingly we had 3 ladies on board, which is the most I’ve seen on an overnighter personally. 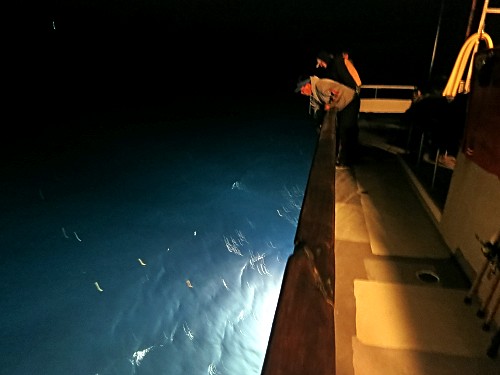 Couldn’t get squid to float when we got to SCI, I fished a dead squid on the bottom for no hits. One or two Jack Mackerel got jigged up. Fished the kelp line for the first few hours trying to find a yellow or two, but it wasn’t meant to be. Got a few Pacific Mackerel by jigging my coltsniper but didn’t get any interest when I dropped a tethered one down. One angler hooked and leadered a Black Sea Bass, line was cut when it was at the surface. 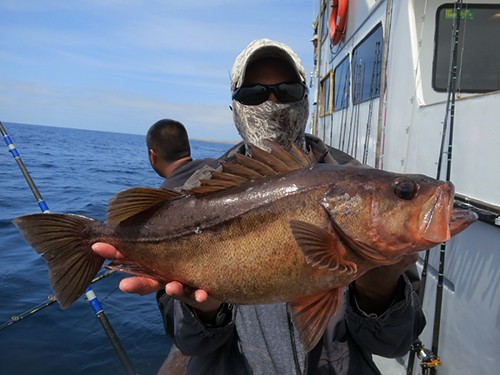 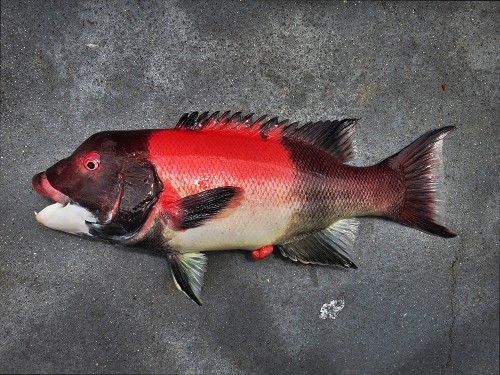 Caught my PB Sheephead and Boccacio, neither was huge by the species’ standards, but I don’t target them often so it was fun. We were fishing frozen cut bait for the most part, and I can only imagine how much better the fishing would have been if we had some live bait. It was also Treefish heaven, caught 8 or 9 of the unique little fish… Couldn’t stop taking pics of these curious looking fish. 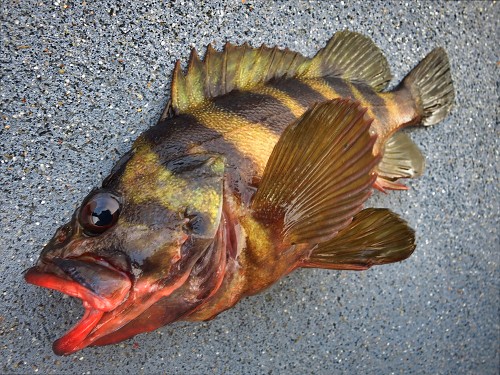 Not alot of Vermillion Rockfish caught that I saw, but interestingly enough I caught multiple very large Starry Rockfish that were such a deep dark shade of red that they looked almost like Vermillions. 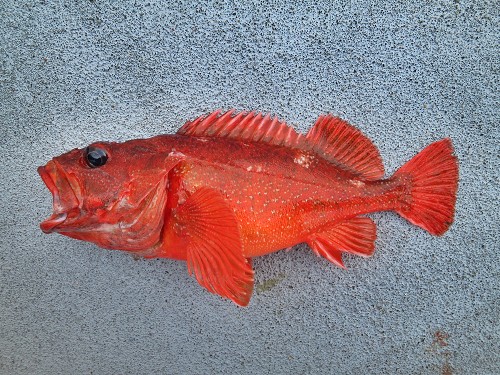 One incident that was pretty cool was bringing up a small sheephead from over 100 ft of water and seeing a legal sized ling follow then attack it right on the surface. Got the sheephead halfway down it’s throat but spit it out when they were brought boatside.

Had the good fortune of running into calisnowhunter and his gang on the boat. It was great to meet you, Bill. Hope to see you again when the biscuits start showing more steadily. 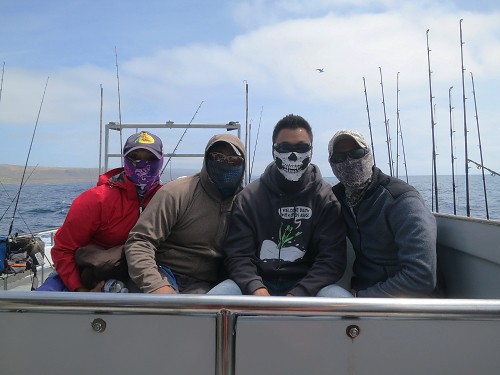 Overall, I was very impressed with the quality and attitude of the deckhands, cleanliness and size of the boat, and dedication of the captain to find fish. My friend brought his gf for her first overnighter and the deckies always made sure she was taken care of. Definitely will ride the Toronado again… 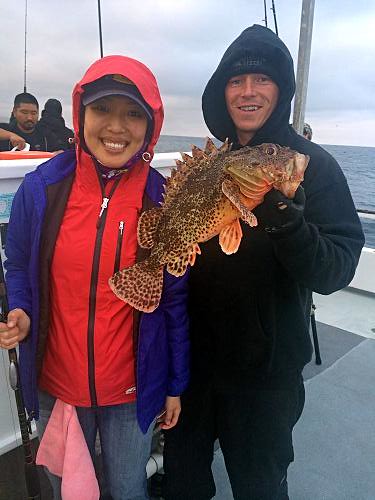 The only “gripe” I had was with the attendant at the Pierpoint Landing: he was unable to offer me a single piece of information about what to expect regarding fishing conditions or species targeted over the phone or in person making it difficult for me to prepare my gear… He didn’t even know where the boat was planning on fishing. It’s not really his responsibility, but it would just be nice if the landing could inform anglers of some type of fishing plan, regardless of how sketchy it might be. In the end it was fine, because I brought 6 outfits to cover as many bases as possible and we ended up fishing many different environments anyways. I had to use weights that ranged from 2 oz to 14 oz due to the varied fishing conditions.